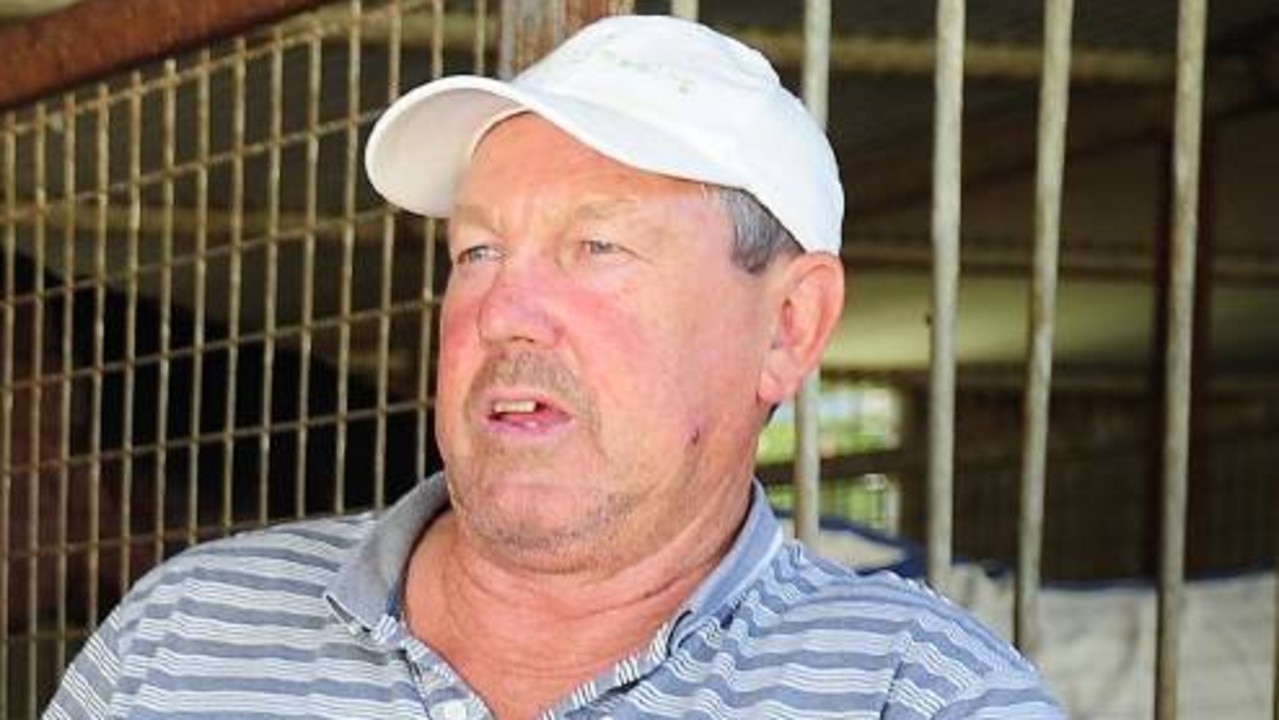 Following an eye-catching run last start, a Gary Colvin-trained gelding looks set to start the day on a winning note.

Daily Telegraph form analyst Shayne O’Cass gives his best bets and runs the rule over every race for Wagga.

Five time winner trained here by Gary Colvin. Big run in a good quality race on Qualifier Day. The one to beat this time.

Beaten favourite on debut at Wagga on that same day. Wasn’t a bad run by any measure, drawn well again and better for the experience.

Back to his right grade having run in a Highway and Country Championship Qualifier at the last two.

Jess Taylor has ridden 64 winners for trainer Theresa Bateup and can add their combined tally today with six chances on the card.

Pierro son of Universal Queen who has done very little wrong in all five starts; peaks here at home.

Had no luck at all in the MNC Championship Qualifier and almost beat said race winner, Swap Nation 14-days prior.

Got the good draw for Cejay Graham here and the mare seems to handle the wet without being a swimmer.

THE INSIDE MAIL FOR WAGGA

Gironde hasn’t won this preparation but he is surely building up to one. The Gary Colvin-trained chestnut ran arguably, indeed, almost certainly, the best run of the whole campaign when he closed off well to clock in third to the handy pair Landmine and Stand You Ground on the area’s Qualifier Day. Albert The Cat ran in the actual Heat that afternoon, finishing 7rh of 16 behind Another One. Was ‘only’ 3.8-lengths behind Tap ‘N’ Run at Albury before that so this is a big step off in class. Landmine won the race that Gironde was third in on Feb 19. Has to be respected.

Nic’s Hero was $91 when in the Championships Heat finishing a dozen lengths behind his stablemate, Another One. The son of Kaphero will obviously feel a lot more comfortable racing in a Class 3 and coming back to a trip that he is more effective at. Has the ideal barrier. Luke Pepper-trained mare Evanora was born and raised down the road at the historic Kooringal Stud whose colours she wears. Evanora super race in a Highway two starts back behind none other than Zoo Station. Beaten subsequently but more than capable of bouncing back. In case you missed it, Smuggler’s Run has drawn barrier one.

Hardware Lane has only had the four runs, the first of them was in the Debutant Stakes, another time he ran second to Tap ‘N’ Run, then he won at Albury and finally he was at The Valley and went okay. Resumes here with a big weight and a wide barrier but he might just be better than them. Loose Wire is a racing in great form, that much is obvious that she is a last start winner. Very quick mare so these others will know they are in a race. Fifty Carats will find this easier than the SDRA Qualifier but perhaps more importantly, she is a millions times better off coming back to 1065m.

Deepmind is a Deep Field gelding who was well-backed on debut, starting at $2.20, in a 1000m maiden here on Qualifier Day. The Matthew Dale-trained galloper seems to have his chance to win but for a first run, it was a long way off being ‘bad’. Drawn well (again) and will hopefully have benefited from the day out/experience. Rhythmboat has five starts for Chris Waller, unplaced in all of them but only one of them you could classify as a thrashing. She wouldn’t be the first horse to go out there and win first time for Natalie Jarvis. In fact, there are lots. I Am Richenuff makes his debut off a ‘second at Leeton’ in a trial. Don’t ask me how it went, there was no vision.

Densaur is another live chance on the card in the Kooringal stud colours. This son of Denman has placed at four of his seven starts with a current personal best coming on Jan 12 when he finished a distant third at Warwick Farm. Easy to like a horse like this who puts in every time because you know that it is just a matter of ‘when’ they win the maiden rather than ‘if’ Now here’s a well-bred horse – Lumber Dream. He is by Snitzel out of G1 winning Zabeel mare, Lights Of Heaven and what’s more, his seventh dam is Chicquita. Can he himself win? Yes. of course. Jauhera is a 15-start maiden but you have to go searching to find a poor showing from the Natalie Jarvis-trained mare. Hombre Grande ran third to a repeat winner first-up.

In De Summertime is a Sebring filly with undoubted and obvious potential. The Keith Dryden-trained bay is unbeaten in her two starts this campaign. First of all, it’s never easy to go maiden to class 1 but more kudos is owing to this filly given she won on a Heavy 8 and then a Good 4 at two different venues, both away from home. Does she come today from the alley? Plenty of other trainers here would hope not. Munsa Music generates huge interest here. Not only is she all the way from Seymour she is a last start winner. Sure, the had to wait 25 starts before she got there but she had placed six times before that win and four of them were seconds. Foxtrot Bravo is as fit as any horse in the race and fitter than most. You could say the same thing about Larmour.

Wilful Spirit is by Wilful Default who is best known for being the half-brother to Takeover Target who was foaled at Meringo Stud, the owner/breeders of this particular mare. Wilful Spirit has raced nine times and placed at five of them. She led but was passed late when runner-up at Wagga first-up on Feb 10. The salient points to make here are – fitter and barrier 2. Superdini has been above ‘pass mark’ standard in her only two career runs. That was an unusually strong maiden at Nowra but it was on Qualifier Day so was to be expected. This is, then, a big drop in class. Debutant Luckyimwithaimee has trialled well.