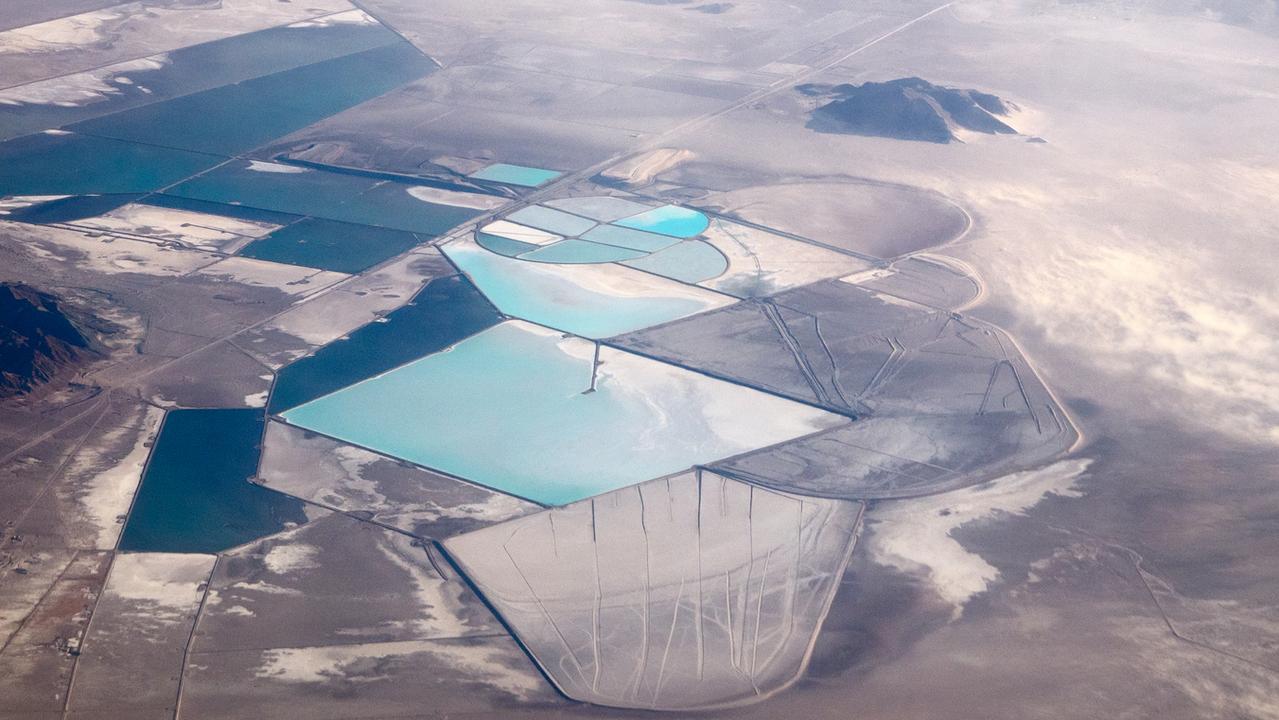 Australian miners are set to cash in on the soaring prices, despite production slowdowns by Covid-19 shutdowns and labour shortages.

Prices for lithium salts, lithium carbonate and lithium hydroxide, rose by between 400-500 per cent last year, and show no signs of slowing down as supplies struggle to keep up with demand.

Battery-grade lithium carbonate was trading at $US9600 per tonne in January 2021, according to S&P Global Platts, but by the end of last month the price was nearly $US50,000.

Lithium-rich spodumene concentrate, an unrefined ore mined in Australia, is up roughly 480 per cent since the start of last year and nearly six times higher than September 2020 when the current cycle turned positive.

Spodumene typically contains about 6 per cent lithium and is shipped overseas for processing, usually in China.

Pricing firm Benchmark Mineral Intelligence said Australian spodumene concentrate was fetching $US2400 per tonne in January, up from $US1650 per tonne in December, the Australian Financial Review reported.

Western Australia is the world’s leading producer of spodumene, but miners say Covid-19 restrictions have hampered their ability to ramp up production to fully take advantage of the price boom.

“The production impacts in mining and processing are largely due to labour shortages across the industry, as a result of ongoing border lockdowns to reduce the effects of Covid-19 distribution through the community,” the company said in its December quarterly update.

Pilbara Minerals, which partners with the likes of Chinese battery giant CATL and Great Wall Motor, warned it may revise down its production guidance for a second time later this month.

“There is some risk there are further impacts to labour availability with ongoing community distribution of Covid-19 in Western Australia,” it said.

Pilbara Minerals managing director Ken Brinsden told the AFR he expected Pilbara to fetch contract prices for spodumene of between $US2600 and $US3000 per tonne in the March quarter.

Surging electric vehicle sales in Europe and China are a key driver of the current lithium market conditions.

The China Association of Automobile Manufacturers predicts new energy vehicle (NEV) sales will reach five million in 2022, up from 3.4 million in 2021.

“I just cannot see how supply can keep up with projected demand for this year,” one international trader said.

Another European supplier told the publication the increase in lithium salts prices was not healthy for the market because the material has a strong cyclic nature.

“There is a mismatch between demand and supply, so prices will reach a peak very quickly but also drop equally quickly,” he said, according to S&P Global Platts.

“Price direction still shows an uptrend, but not sure when prices will reach an all-time high, the supplier said, adding that market is supply driven now but depends on who has greater need — producers or consumers.”

Financial Times columnist John Dizard issued a similar warning this week that the “absurd” rise in lithium prices had been driven by “panic buying, not rational price discovery”.

He called for a reality check on the outlook for the electric vehicle sector, given the limitations of battery technology.

“‘Technology’, or the use of different battery chemistries and more efficient use of available materials, is constrained by physics or weight requirement,” he wrote. “Even intensive engineering and project development will not readily bridge the gap in lithium requirements until 2030, 2035 or 2050, or whatever policy target is picked.”

Dizard cautioned that “magical thinking will not help”.

“As Christophe Pillot, a batteries consultant and the director of Avicenna Energy in Paris, says, there is no equivalent in batteries of ‘Moore’s Law’, which states the number of components that can be crammed on to an integrated circuit doubles every year,” he wrote.

“Even China cannot engineer away all its lithium requirements, which depend heavily on ore imported from Australia and salts from Chile.”

That means the demand for lithium will continue – but miners will remain wary of investing in new projects, after previous price collapses.

Dizard quoted one anonymous mining investor who said, “Yeah, eventually some deranged Australian diggers will come in, and the people just holding inventory now will sell at some point. Then the prices will collapse, as in the last cycle.”