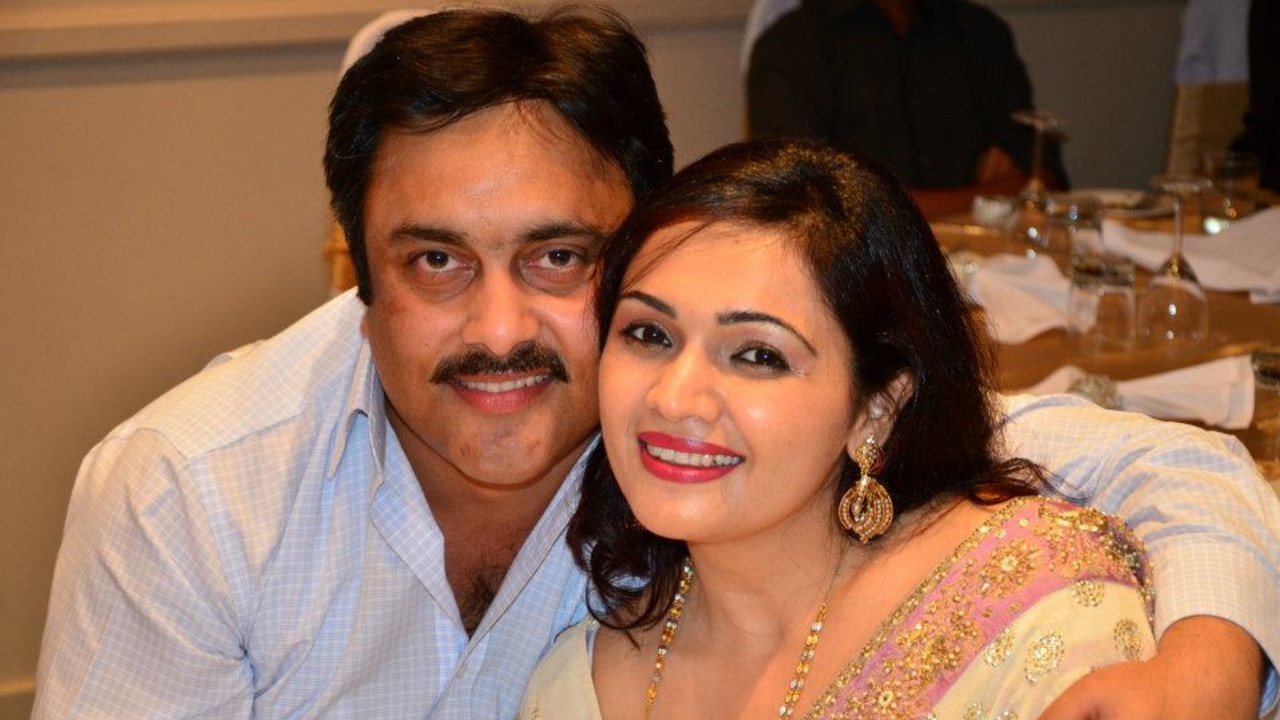 A Sydney man’s plan to retire at 58 has backfired after he logged into his retirement account one day to discover a devastating truth.

A Sydney couple will have to retire seven years later than planned after they lost more than $100,000 in a shocking scam.

Manu Kundra and his wife Shallu, 49, were devastated when they logged onto their cryptocurrency exchange in May last year to check how it was going.

Mr Kundra did a double take when he looked at the account. Instead of seeing around $104,000 sitting there, which he knew was the value of his crypto portfolio, only $16.87 remained.

Transaction history records show that on May 30, more than 50 outgoing payments had occurred ranging from $1.13 to as much as $24,000.

The problem was, he hadn’t made any of the transactions.

It turned out scammers had cleaned out his cryptocurrency portfolio and now, six months later, the couple have lost any hope of getting their money back after investigations hit a dead end.

To make it worse, if the money had remained in the account, by now it would have grown to a whopping $150,000.

The dad-of-two started an account with Independent Reserve, an Australian cryptocurrency exchange, in 2017 when blockchains started soaring in value.

Mr Kundra invested around $45,000 of his savings into the platform between February and April 2018.

Then the market crashed and Mr Kundra stopped trading crypto, but he let his investment sit in the account for several years.

In 2020, he saw his portfolio start to pick up again as cryptocurrency entered into another bull run.

Mr Kundra scrambled to save his cash when he realised he had been hacked.

The hacker had got into Mr Kundra’s account, changed the passwords and set up two-factor authentication to lock him out.

He notified Independent Reserve, who tracked down the money and found it had been sent to Binance, another cryptocurrency exchange.

Independent Reserve’s CEO personally contacted the compliance team at Binance Australia and asked them to freeze the funds.

But by then it was too late.

Police investigations found the money was initially transferred to an account with an IP address located in Turkey.

The money was then sent to another account in Nigeria where it has since disappeared for good.

NSW Police confirmed to news.com.au they are unable to pursue their investigation any further because the cyber criminals are outside their jurisdiction.

At the cryptocurrency peak in November last year, Mr Kundra’s investment would have worth a whopping $150,000.

“That was part of my strategy to get money for my retirement,” Mr Kundra said.

He will now have to keep working for another 17 years instead of just 10 years, which was his original intention.

And what’s worse, he has now missed out on the opportunity to buy cryptocurrency cheaply.

“With this crypto market booming, you see your money going down every day [by not having any crypto],” he said.

“It took me four months to come out of that sort of anxiety.”

Unfortunately Independent Reserve was unable to compensate Mr Kundra as the breach had come from his end.

The Sydney family man initially had no idea how the hacker had hijacked his account and was worried his devices had been infected with malware, including spyware that was tracking his keyboard strokes.

He employed an IT professional and they didn’t find any signs of malicious activity.

Unfortunately, he later discovered the email address linked to his cryptocurrency account had been compromised in a widescale data breach that one million other people were also involved in.

His email and phone number had been sold before being dumped publicly in June 2020.

Under the Independent Reserve’s terms and conditions, it is the customer’s responsibility to protect their credentials.

“We are not responsible or liable for any unauthorised access to, or use of, your Account (even where you may not be aware of such unauthorised access) except to the extent we have failed to take reasonable steps to secure the Platform.”

“Independent Reserve followed all correct processes and procedures and acted in the client’s best interests at all times.

$750 million worth of crypto stolen globally

Over $750 million worth of cryptocurrency was stolen from people like Mr Kundra last year.

North Korea-affiliated fraudsters were the worst, responsible for $400 million worth of cryptocurrency hacks in those 12 months.

Most of these scammers used legitimate centralised cryptocurrency exchanges to send the stolen funds to, then transferred it to another untraceable account.

Have a similar story? Continue the conversation | alex.turner-cohen@news.com.au