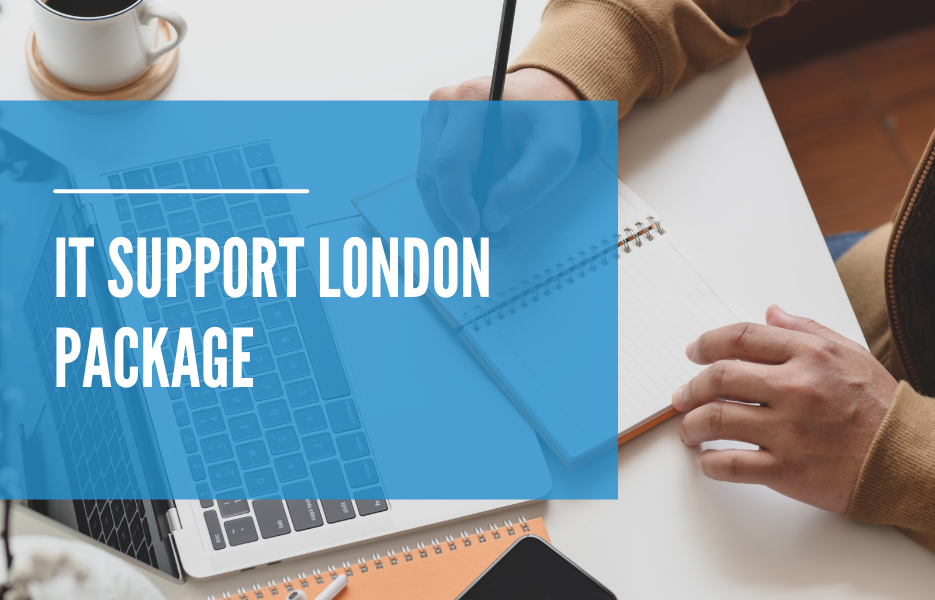 Security software is essential in 2022. Cyber attacks against both businesses and individuals are increasing, and so it is a smart decision to purchase an antivirus software. We spoke to TechQuarters, an company that provides IT support services in London. They confirmed that every individual with a PC should have an antivirus software installed on it. So, what are the best antivirus options on the market in 2022?

Of all the options on the market, Bitdefender Antivirus leads the pack with its feature-dense service offering and excellent value for money. Even the entry level version of Bitdefender Antivirus gets you a range of features that would qualify as standalone premium products. These features include a VPN with a 200MB daily limit, a password manager, and much more. Those without experience with an antivirus software will find Bitdefender Antivirus a breeze to use.

Here we have one of the most trusted antivirus software solutions on the market. This software is incredibly feature packed – even Antivirus Plus, the most entry-level package they offer – has more features that many of the competition. The quality of these features are also very high. Most independent testing labs found the antivirus defense to be almost watertight. It should be noted that Nortion AntiVirus only provides coverage for a single device.

This service is great for people with not much experience with antivirus software. The user interface is easy to use, and the options are easy to understand. Most of the main independent antivirus labs have given Trend Micro Antivirus+ high ratings; though the software did elicit more false positives that other options (although it is somewhat better for the software to be overcautious). What is more, the software’s anti-ransomware protection was noted for being especially strong.

This software is considered by many to be the best free security software on the market. Independent antivirus lab scores are consistently high, especially for a free antivirus solution. It offers protection across Windows, macOS, Android, and iOS, and it has a range of decent privacy and performance features. It also has a generous free VPN with a bandwidth limit of 5GB per week.

For Windows users, this may well be an easy choice. The free Microsoft Defender software that comes with Windows offers a very decent range of security features. It offers mid-range security protection, and it runs in the background; so users will remain protected without having to do anything. Independent testing of Microsoft Defender placed it above a number of paid antivirus software options in terms of performance.

Avira offers a well-known free antivirus program that is one of the best on the market. The price for the full Avira Antivirus software is incredibly competitive, so you’ll get good value for your money. Avira’s strengths are in its anti-phishing and web protection features, and its configurability.

McAfee is one of the most well-known names in cyber security. The McAfee antivirus software is ideal for users that just want a well-featured software for a single device. You have to pay more for coverage of multiple devices, but the price is competitive. One of the good things about McAfee antivirus is that it is a lightweight program, meaning it doesn’t take up a lot of resources on your device.

If you have multiple devices that you need protecting, then Sophos Home offers some of the best value for money out of any antivirus software on the market – with it able to protect up to 10 devices. If you have little experience with antivirus software, this is also a good choice, as the user interface is simple. It also has a web management console that allows you to configure and manage the security on all devices.

5 Ways to Invest In Cryptocurrencies

Cryptocurrencies are growing in popularity as a way to build wealth quickly. Anyone who has been in cryptocurrencies over the last ten years has...
Read more
Technology

The Role Blockchain can Play in Solving Environmental Crisis

Many worldwide companies and governments are focused on using different tools to handle the biodiversity loss and climate change crisis. One of the tools...
Read more
Technology

How Long Does Hot Water Last in a tank?