Secrets of Playboy: Hugh Hefner was warned before Dorothy Stratten was murdered by Paul Snider 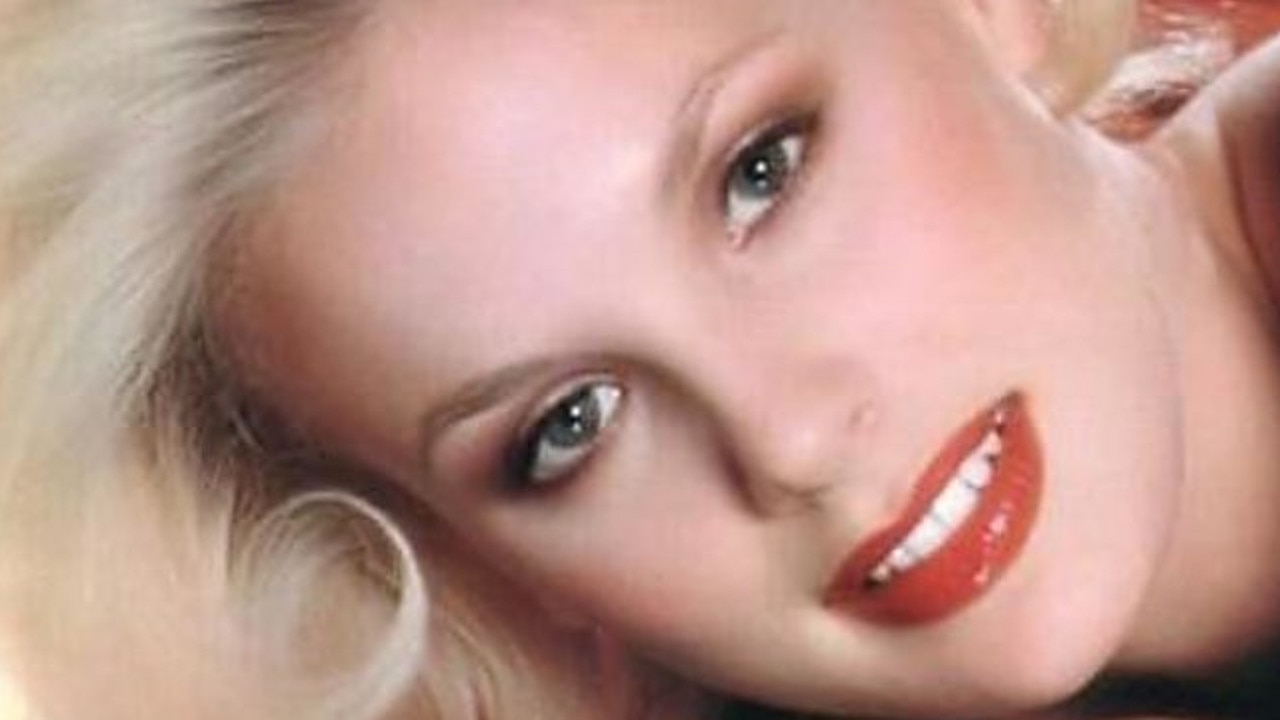 Miki Garcia can still vividly recall some of the last conversations she had with Dorothy Stratten, a Playmate who met a horrific demise.

The former Playmate, who also served as head of promotions for Playboy from 1973 to 1982, has spoken out in A & E’s 10-part docuseries, Secrets of Playboy.

It features new interviews with numerous members of Hugh Hefner’s staff and inner circle, as well as past girlfriends.

“She was a beautiful young woman. I had an unbelievable phone call with her shortly before she died. This is while she was in New York filming They All Laughed.

“She told me something that I’ve never revealed. But I knew Dorothy, I knew the position she was in. And she was really in a desperate situation.”

“She was terrified of what photos and videos may come out on her that Hugh Hefner filmed,” Garcia recalled.

In 1978, Stratten was a server at a Dairy Queen in Canada when she caught the eye of Paul Snider, a local promoter and pimp with dreams of making it big in Hollywood. According to those who knew Stratten, Snider began grooming the starlet and persuaded the 18-year-old to pose nude for a photo shoot.

While the test shots caught the eye of Playboy, the young model was noticeably shy, and the January 1979 centrefold went to Candy Loving, a senior at the University of Oklahoma. That year, Stratten married Snider despite Hefner reportedly objecting to the union.

Stratten, who worked as a Bunny at the Playboy Club in Los Angeles, appeared on Playboy’s Roller Disco and Pajama Party and began to land bit parts in films and TV shows.

In 1980, she became Playmate of the Year. As her fame skyrocketed, her relationship with Snider became strained.

It was at the Playboy Mansion where Stratten was introduced to filmmaker Peter Bogdanovich.

Not only did he fall for the blonde bombshell, but he wrote a role specifically for her in his film They All Laughed, which also starred Audrey Hepburn, Ben Gazzara and John Ritter.

As the pair embarked on a romantic relationship, Snider became distraught over his unravelling marriage. It was around this time when Stratten met with Snider and expressed her wish for a peaceful separation.

“She would come to my office, pick up her fan mail and go through it. She would tell me to throw certain things away because she didn’t want him to know about them. He was very jealous. People saw a huge star in her, and she was exploited in many ways.”

Stratten’s life came to an abrupt end in August 1980.

The star went to the home that she and Snider once shared to go over their divorce agreement.

It was there where the 20-year-old was shot in the face with a 12-gauge shotgun by her estranged husband. Snider, 29, then turned the gun on himself. Their bodies were later discovered in the bedroom by friends.

In 1984, Bogdanovich wrote a book, The Killing of the Unicorn: Dorothy Stratten, 1960-1980, in which he criticised Hefner’s Playboy empire for its alleged role in events he said ended in Stratten’s death.

The grieving filmmaker even accused Hefner of raping Stratten and alleged that the model married Snider in an attempt to protect herself from the “wolves” at the mansion, Rolling Stone reported.

According to the outlet, Hefner denied the allegations, saying, “I am, publisher of Playboy or no, a very shy man. And I could no more force myself on a woman, psychologically or physically, than could the man on the moon.”

They divorced in 2001 but continued living together, with her mother, in Los Angeles.

“There was a huge war of words between Hefner and Bogdanovich,” said Garcia.

“Dorothy was caught in the middle. She was such a young girl with a beautiful spirit. She was known for her beauty, but the reality was that she had a beautiful heart and spirit, too. I knew that to be true about Dorothy. I only wished I could have protected her.”

In 2017, Bogdanovich spoke to Fox News Digital about the impact Stratten had on his life.

“[I miss her] wisdom, her laugh, her warmth, her beauty, humourumor, her charm, her elegance [and] her empathy,” he said at the time.

“Everything about her I miss, she had.”

Secrets of Playboy director Alexandra Dean told Fox News Digital one of the saddest allegations to come out of the series involved Stratten.

“[Hefner] was warned that Stratten was in danger,” Dean claimed.

“There’s even documentation showing that his own staff was trying to tell him that she was in danger, and he ignored it. And I think that’s really tragic.

“There is a woman who worked for Hugh Hefner as a secretary who tells a story that, after he heard about Dorothy Stratten’s death that very night, he went to her and asked if he could get a date with the new girl that just showed up at the mansion. That was surprising to me.”

In response to the docuseries, a spokesperson for Playboy issued a statement to Fox News Digital.

“Today’s Playboy is not Hugh Hefner’s Playboy,” the statement began. ”We trust and validate these women and their stories, and we strongly support those individuals who have come forward to share their experiences. As a brand with sex positivity at its core, we believe safety, security and accountability are paramount.

“The most important thing we can do right now is actively listen and learn from their experiences,” the statement added. ”We will never be afraid to confront the parts of our legacy as a company that do not reflect our values today.

“As an organisation with a more than 80 per cent female workforce, we are committed to our ongoing evolution as a company and to driving positive change for our communities.”

“Some may not approve of the life my Dad chose, but my father was not a liar,” the 30-year-old tweeted.

“However unconventional, he was sincere in his approach and lived honestly. He was generous in nature and cared deeply for people. These salacious stories are a case study of regret becoming revenge.”